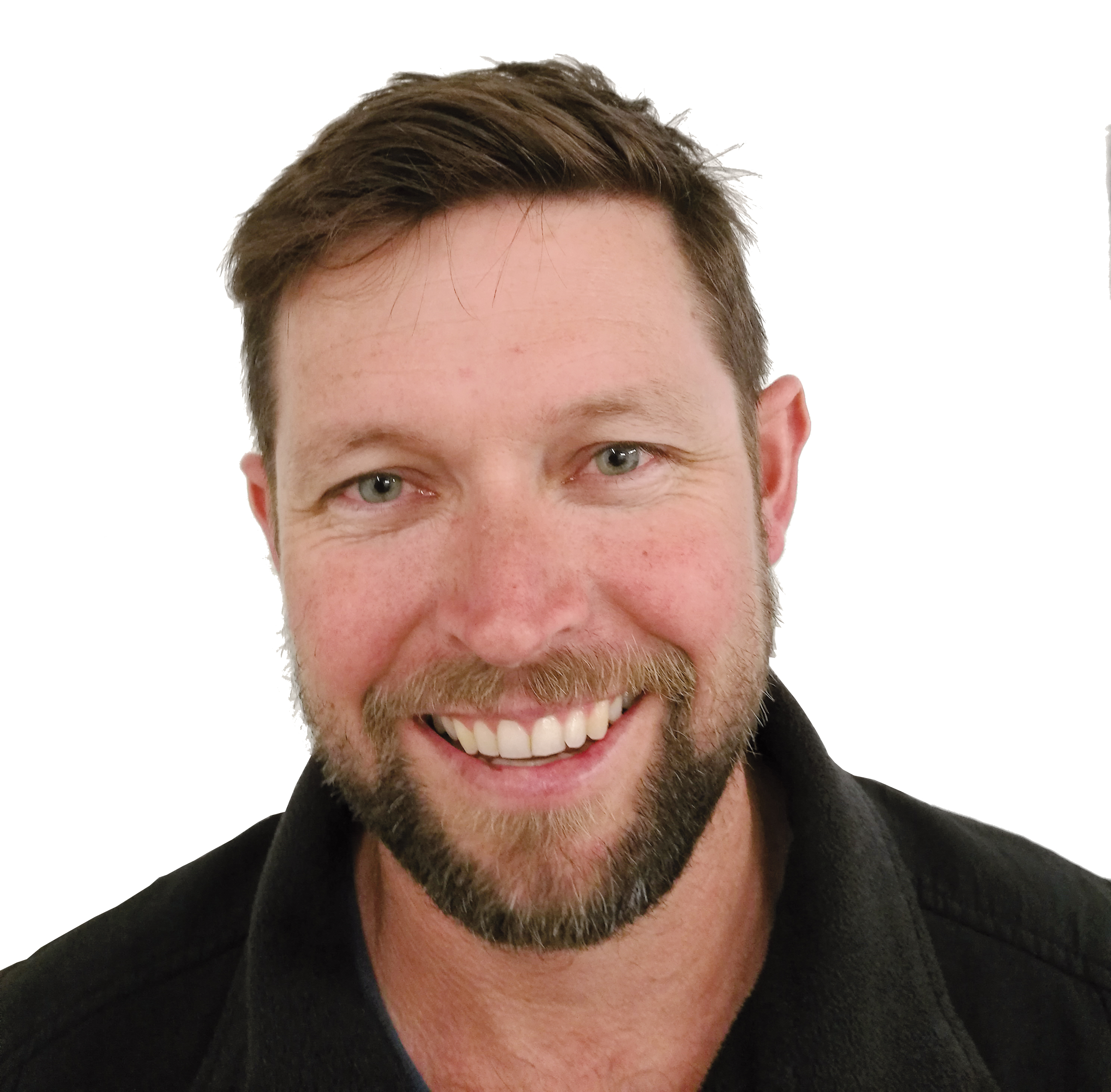 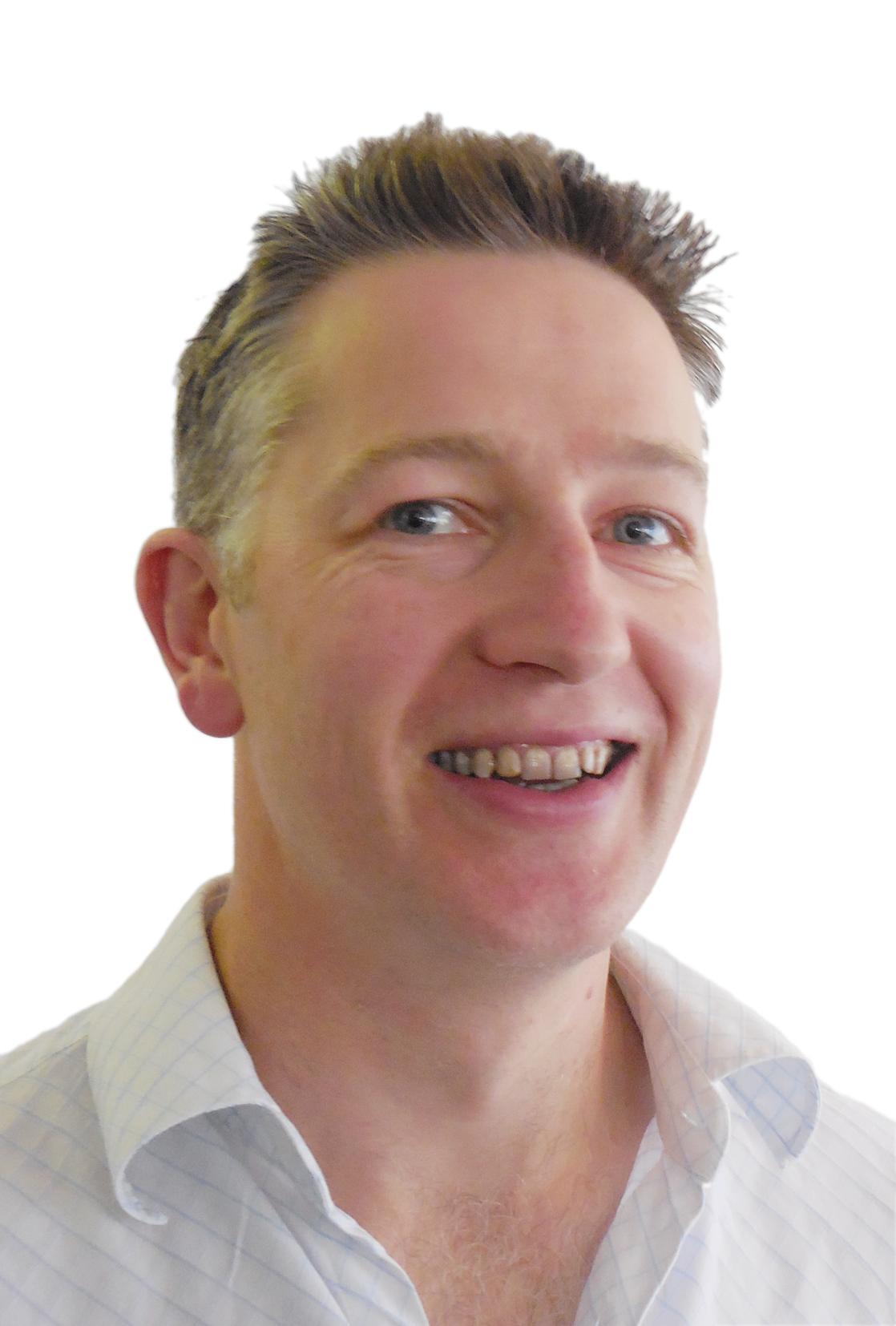 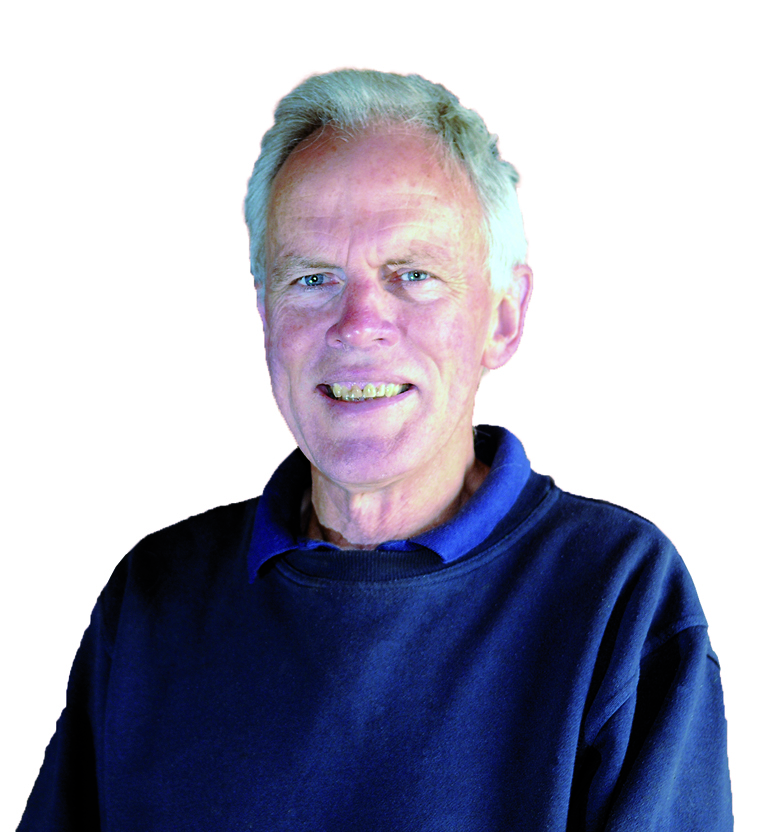 Assistant winemaker for Montara Wines in the Grampians. Formerly worked for Penley Estate, Southcorp, Rymill and Best's Great Western, over a period of twenty years.

Chief winemaker of Tahbilk Winery for the past eight years. Previously was a winemaker at Lindemans, Mitchelton and Rosemount in a winemaking career spanning 34 years. Judge at the Rutherglen wine show.