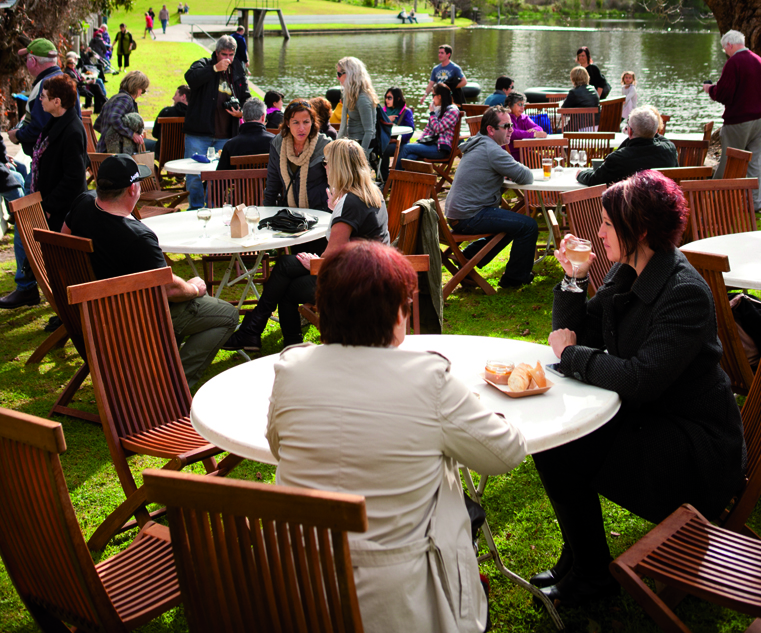 FONTY’S Pool in Manjimup, Western Australia, is the venue for the Truffle Kerfuffle festival, which celebrates the start of the renowned black truffle season in the Southern Forests. The event is a showcase for what is the third most expensive food in the world. Prized for its rarity as well as its beguiling aroma, more than 70 per cent of premium black truffles produced in Australia come from the Southern Forests. As the largest producer of black truffle in the southern hemisphere the small town of Manjimup and the Southern Forests has secured its place on the international culinary map. Truffle Kerfuffle president Jeremy Beissel said: “We are proud to say that Truffle Kerfuffle has grown from humble beginnings to become one of the most unique regional food events in WA. Showcasing the region that we live and work in, there’s few like it. Last year we had record numbers on site and this year we’re confident that we’ve got a winning event that will make locals proud.”