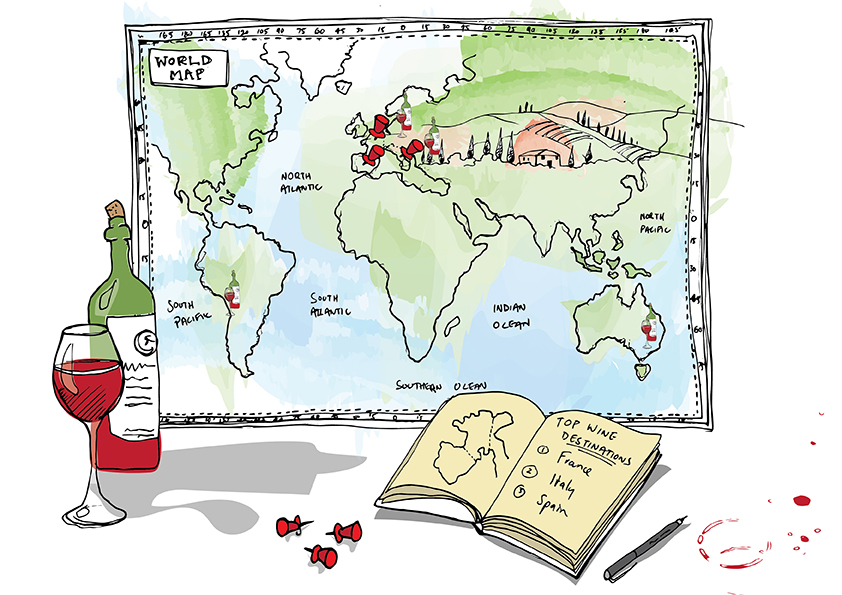 Elisabeth King is one of Australia’s leading lifestyle journalists. She has been writing beauty and grooming features for both men and women for over 15 years and is one of the most respected writers in the field. The co-author of the best-selling book – Secrets and Lies – All You Ever Wanted to Know About Beauty, she is a multi-award winner of the CTFAA (Cosmetics Toiletries and Fragrance Association of Australia) beauty awards.

Renowned for her insight into both the business and consumer aspects of the beauty industry, Elisabeth has contributed regularly to every major newspaper in Australia and most major magazine titles. She is also keenly sought after as a judge on beauty award panels and has judged the New Woman Beauty Awards, the Marie Claire Prix d’Excellence Awards, the Readers Digest Health Smart Awards, the Australian Hairdressing Awards, the 2011 and 2012 La Biosthetique Hair awards and the 2012 Star Awards for Beauty Journalism.

She is the beauty editor of House & Garden magazine and a major contributor to Esprit magazine, one of Australia’s premier beauty business magazines.

Elisabeth writes extensively on travel and watches, commenting on the latest trends, developments and models. She is Winestate’s regular columnist for Wine Travel and writes the highly entertaining Aftertaste and Sydney Grapevine sections within the magazine.

Better than having a glass or two with your bestie, Elisabeth’s wonderfully fluid writing style punctuated with witty observations will have you wanting to pack up your suitcase (and corkscrew) and set off for the destinations she describes.