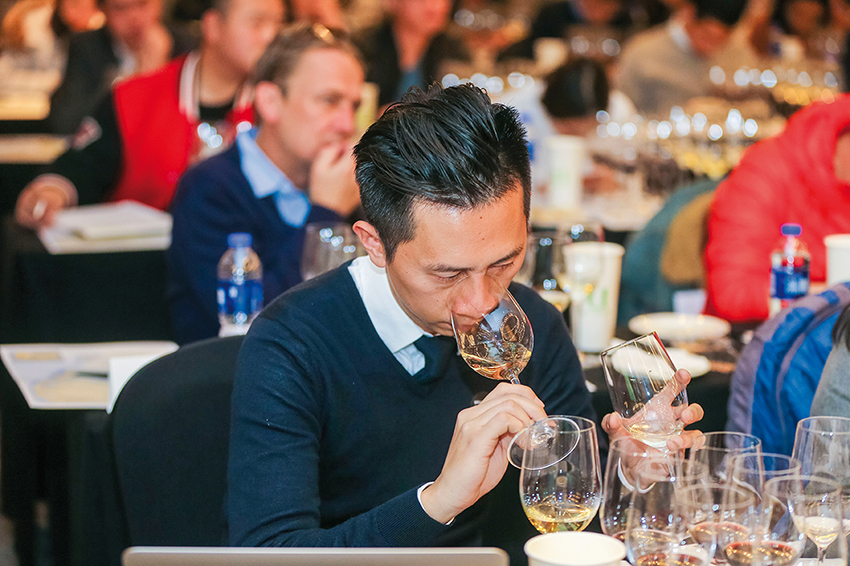 CHINA continues to boom as Australia’s most valuable wine export market. In 2016, exports to mainland China grew by 40 per cent to a record $520 million. A decade ago, Australian wine exports to China were valued at $27 million. Contributing to the exceptional growth are the trade benefits of the China-Australia Free Trade Agreement and the growing Chinese middle class’ increased interest in wine, with average consumption frequency of imported wine and the number of imported wine drinkers both on the rise. More than a third of Australian wine exports priced $10 and more per litre were destined for China (valued at $215 million and up by 47 per cent). Wine Australia held a series of master classes across China in late February in Beijing, Guangzhou and Shanghai. Wine Australia also partnered with Barossa Grape and Wine Association on a second master class in Beijing and Guangzhou. More than 400 of China’s most influential wine media, educators, sommeliers and trade participated in the master class series. James March, Barossa Grape & Wine Association CEO said: “Barossa is one of the most well-known Australian wine regions in China and many are already familiar with Barossa’s well-established wineries. Through the master classes in Beijing and Guangzhou we introduced some of Barossa’s rare and distinguished wines, as well as some of the perhaps lesser-known but still world-class wineries. I hope there will be an even wider choice of high quality and diverse Barossa wines for the wine trade and consumers to discover and purchase in the future.”