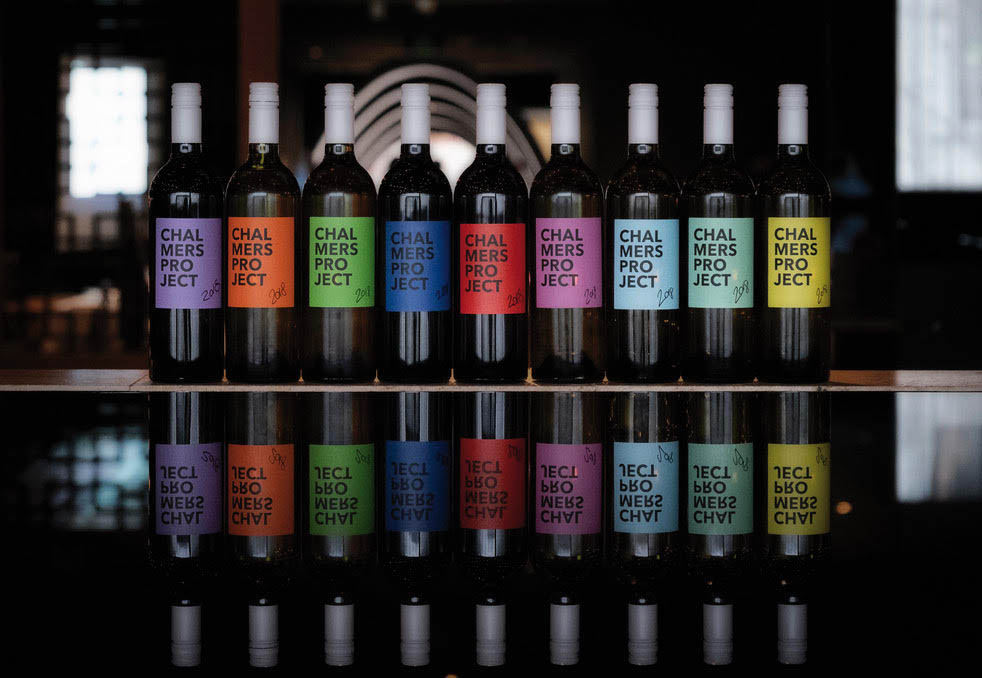 FALANGHINA? Nero di Troia? Piedirosso?
All are new releases from the Chalmers vineyard at Merbein outside Mildura, all are from the 2018 vintage and all are first releases of the grape varieties in Australia.
The wines are part of the 2018 Chalmers Project wines, the first Australian wines to be made from a suite of 10 new grape varieties selected in 2011, introduced in 2013 and released from quarantine in 2015. Five of the 10 varieties are brand new to Australia, the other five are new clones of grapes which already have a small presence on Aussie soil. Wine lovers might have tried a verdicchio or a teroldego before, but probably not a ribolla gialli, or an inzolia. Falanghina (also known as beneventana), is a white from Campania, north of Naples, that sits somewhere between soave and muscadet in style and is a fine partner for grilled seafood.
Piedirosso is also from Campania, sometimes called palumbo, while Nero di Troia is grown alongside negroamaro and primitivo in Puglia.
The Chalmers family has been at the forefront of new varietals in Australia since the 1990s when it imported around 70 selections of “new” wine grape varieties and clones into Australia through its nursery business.
“It was a bold move and took years of hard work and passion to come to fruition,” says Kim Chalmers. “We enthusiastically promoted those varieties and shared those vines with hundreds of growers across Australia, with over two million vines from these original importations now planted in vineyards across Australia. Today we are super proud of the contribution these varieties have made. Excited to be responsible for every single nero d’avola vineyard and wine in Australia, every single sagrantino or schioppettino vine.”
Chalmers began making wines from these varieties in 2003, including vermentino, greco, malvasia istriana, aglianico, nero d’avola, sagrantino, negroamaro and more.
The Chalmers Project is now in its fourth year. “The results from these experiments have been an important factor in the decision making for our viticulture and winemaking over the last few years,” says Chalmers.
If you fancy a grechetto or a pecorino, or any of the other Chalmers Project newcomers, they will cost you $32 a bottle. Visit www.chalmersproject.com.au.