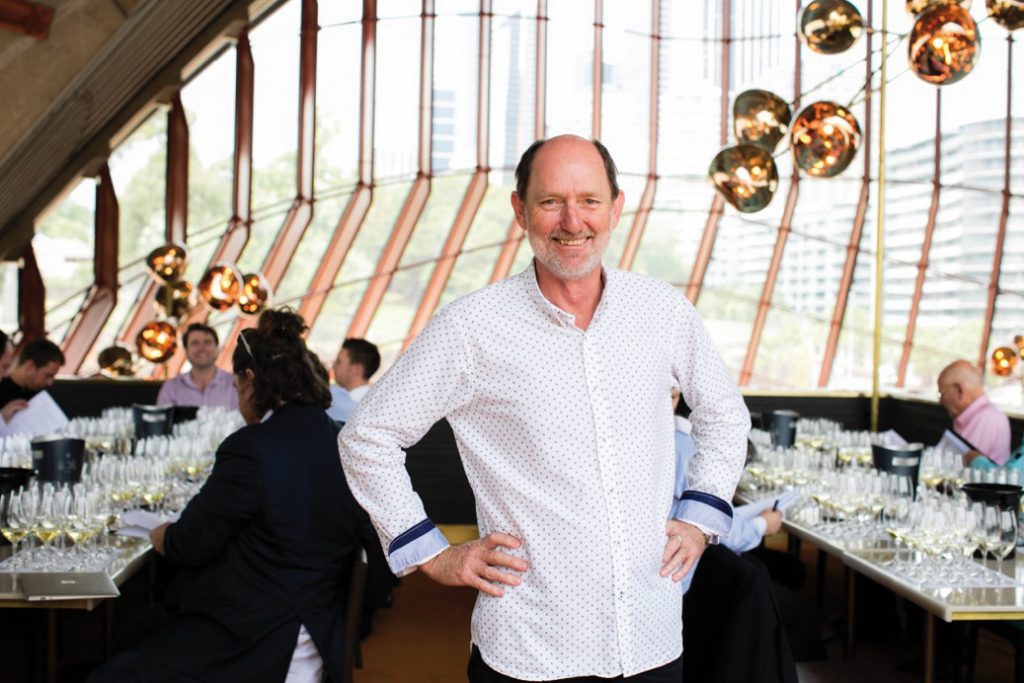 TWO leading Australian winemakers have been awarded honours in the annual Queen’s Birthday Honours List.
Iain Riggs, long-time Brokenwood Wines chief winemaker and managing director was named as a Member of the Order of Australia (AM) for his significant service to oenology, the development of the Australian wine industry, and promotion of the Hunter Valley wine region. David Hohnen, who founded Cape Mentelle in Margaret River and Cloudy Bay winery in Marlborough, New Zealand, was awarded a Member of the Order of Australia for his service to the Australian wine industry, and for his work promoting the Margaret River region. After selling Cape Mentelle and Cloudy Bay to Louis Vuitton Moet Hennessy in 1990, Hohnen founded McHenry Hohnen winemakers.