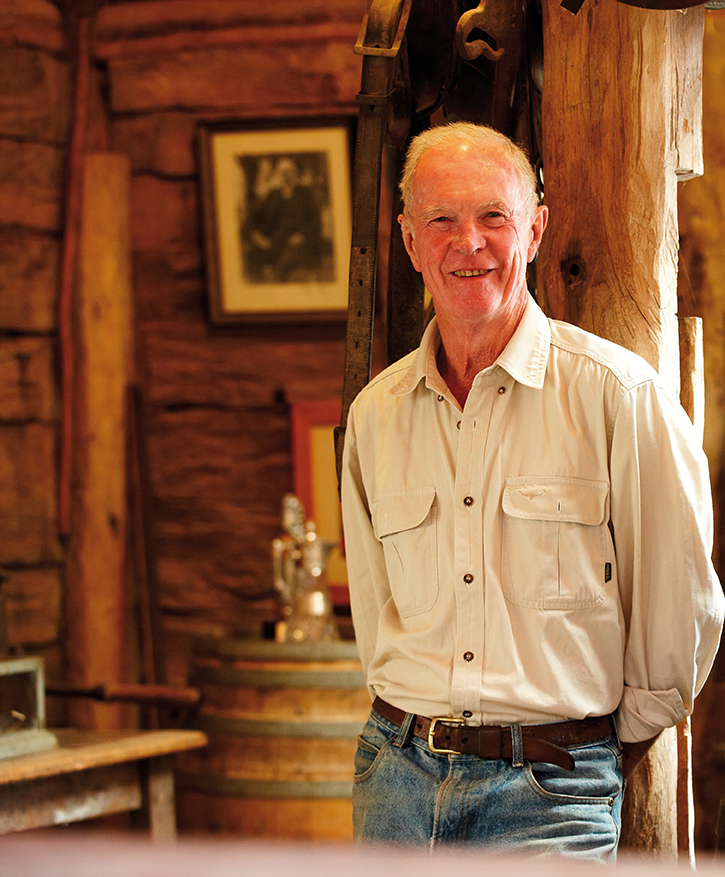 THOMSON STEPS UP TO LEGEND STATUS

VIV Thomson from Best’s Great Western was named the 2017 Legend of the Vine Victoria at the annual WCA Melbourne Wine Show Awards. Thomson comes from a long line of winemakers and was awarded Legend of the Vine status for his service to the wine industry as one of Australia’s longest-serving winemakers. “Viv has made an outstanding contribution to the wine industry and is a highly respected figure amongst his wine peers in Australia,” said Wine Communicators of Australia national chair Angus Barnes. “His list of accolades, including his 2014 Order of Australia medal, is a true reflection of where his reputation sits within the industry, and why he is recognised as Victoria’s newest Legend of the Vine.” Thomson descends from one of Victoria’s most successful wine families, dating back five generations in the industry. Born and raised in Swan Hill, Thomson moved to Great Western as a six-year-old where his grandfather owned Concongella Vineyards. Winemaking has always been a part of Thomson’s family ethos. In 1920 his grandfather purchased Best’s Great Western where Thomson has spent the majority of his career managing operations and acting as chief winemaker. Since entering a winemaking role in 1962, he has completed 51 consecutive vintages. Best’s now operates across six vineyard blocks, including Rhymney Vineyard, Concongella, Thomson Family Block, Nursery Block, Barts and Marcus and The Hill Block. The winery’s Concongella and Nursery Block were planted in 1868 by Henry Best, Best’s Great Western original founder.