A lot of oak here sitting on top of some slightly jammy blackberry fruit characters with loads of wood tannins. Finishes well. 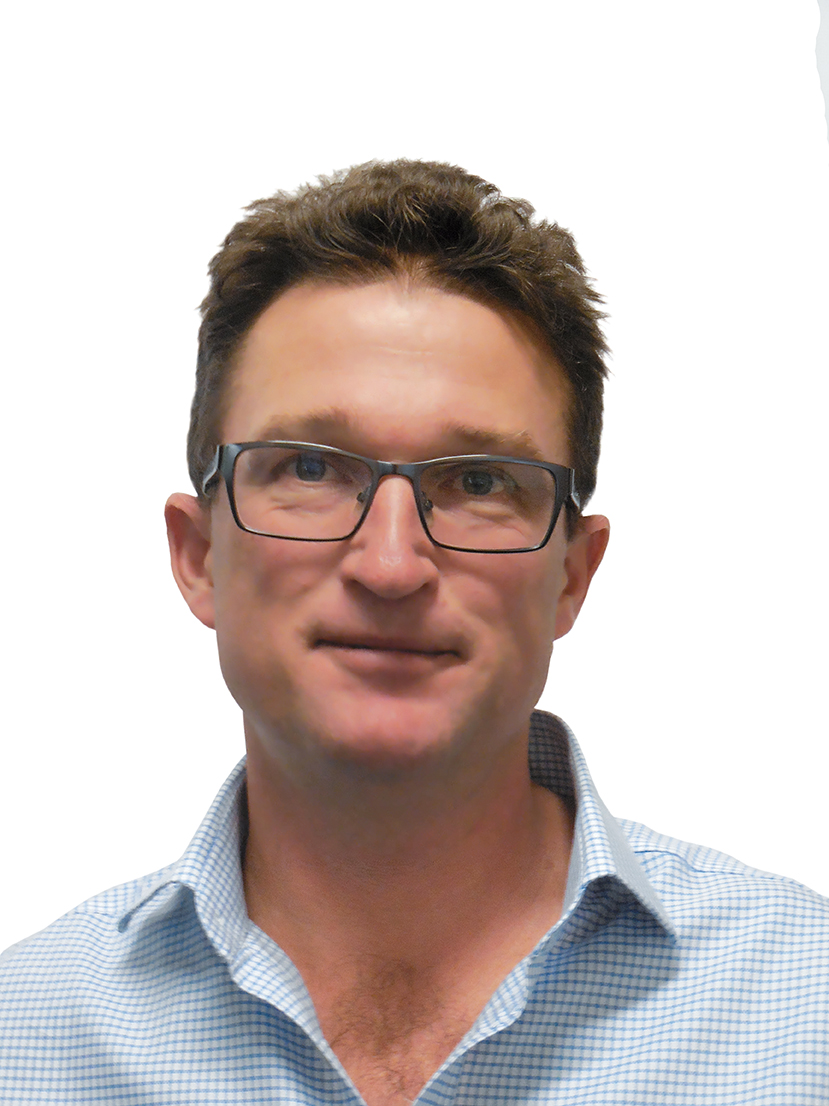 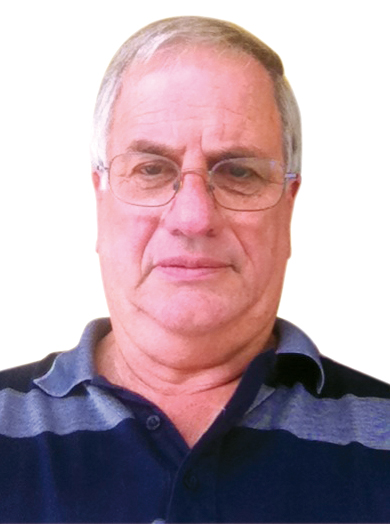 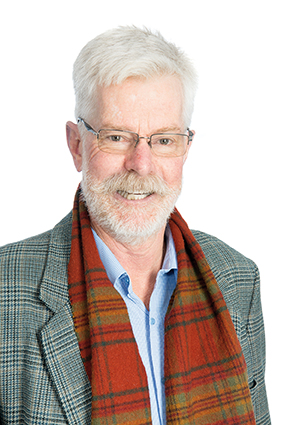 Partner at Evans and Ayers consulting firm. With over 20 years in the Australian wine industry, both Australia and abroad. Worked at Hardy’s, Constellation, Chapel Hill (CEO) and director of the Phylloxera board.