A huge wine - tannic and full flavoured. Some aged noted developing on the nose and there are astringent characters on the generous palate. 3-5 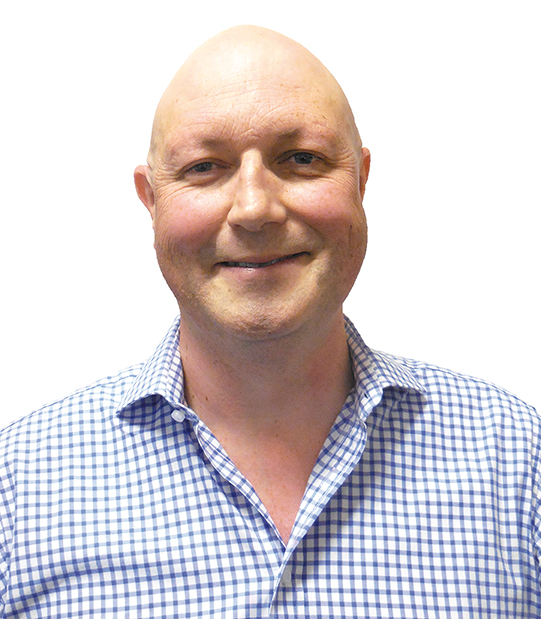 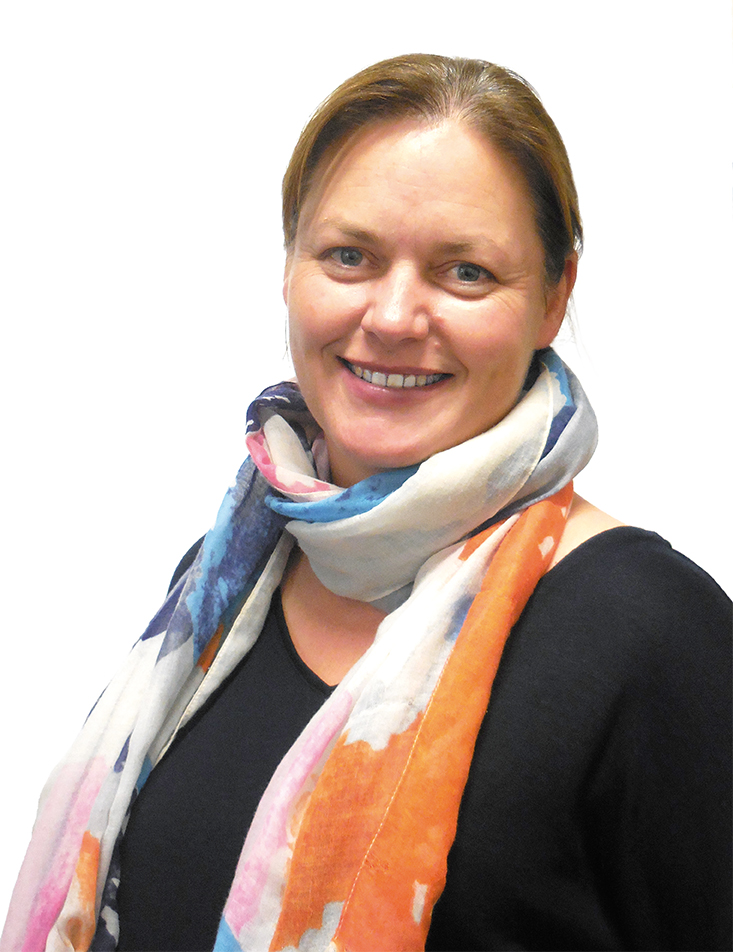 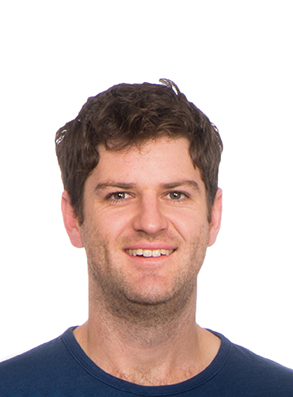 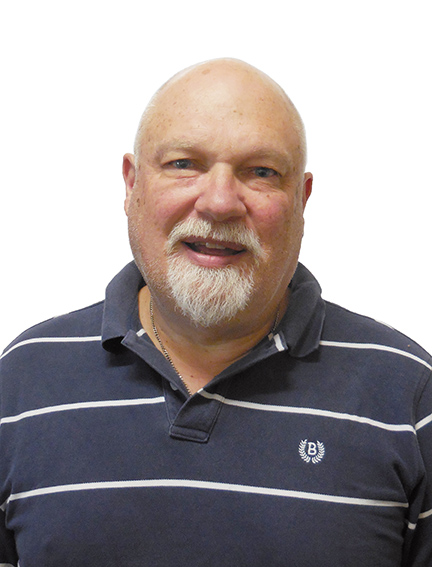 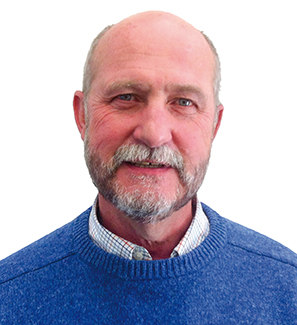 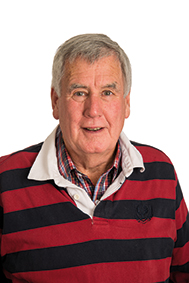